Cycling Across Hokkaido, Japan (Day 7): From Lake Shirarutoro to Akan

Another morning coffee shot. And a shot of coffee. I can’t really recommend the two-cup Bialetti mokapot for use on the MSR Whisperlite stove…too perilous a perch. 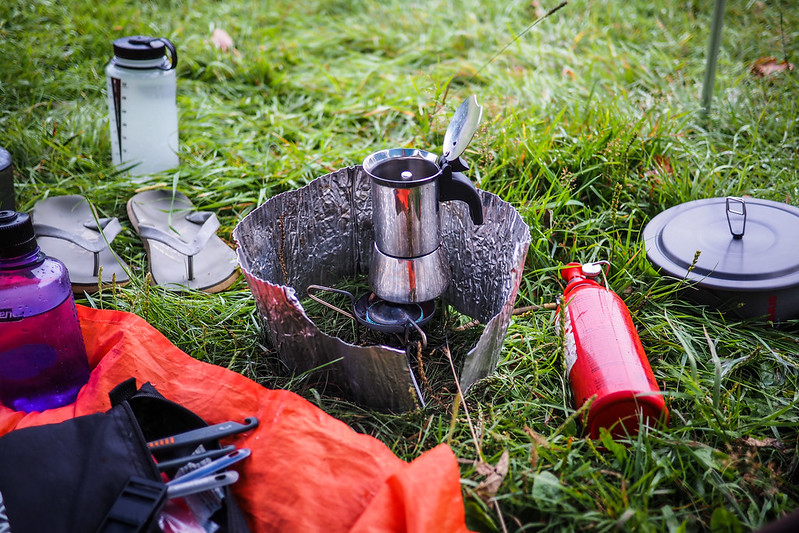 The campground for last night, however, was great. Quiet, dark (many campgrounds in Hokkaido have the grounds’ lights on all night), and fairly good facilities. The proper outdoor/covered kitchen was just far enough away from our site, however, that we opted for using a makeshift one closer by. 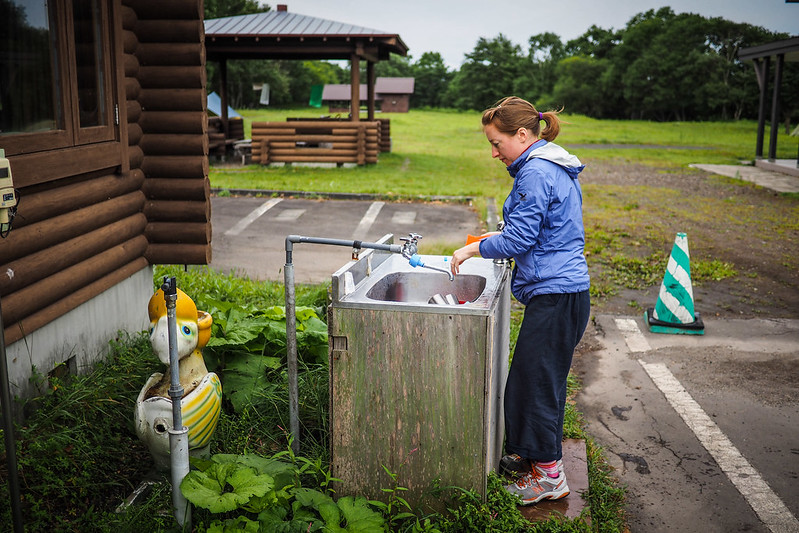 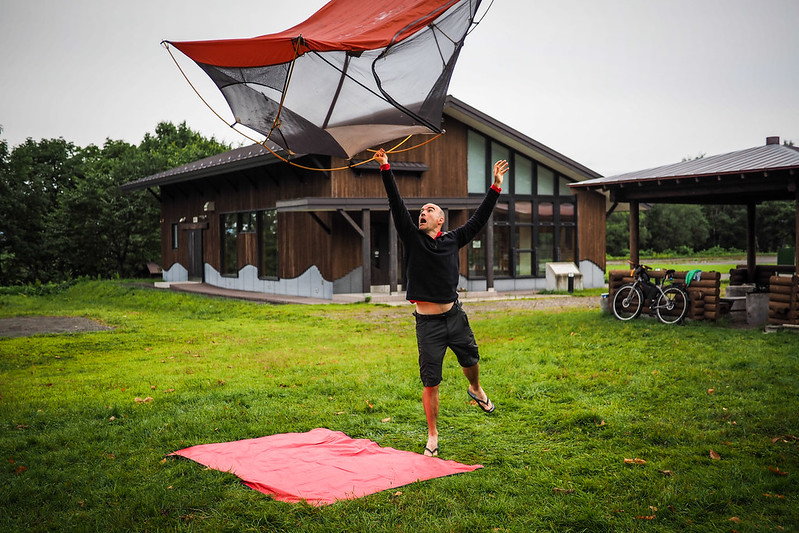 Morning shenanigans over, we headed on our way across the Kushiro Shitsugen National park. This 270 kilometer square park is Japan’s largest wetlands national park. And for the adventurous, there is a very nice gravel road running directly across it. We saw one car on the 7km route. 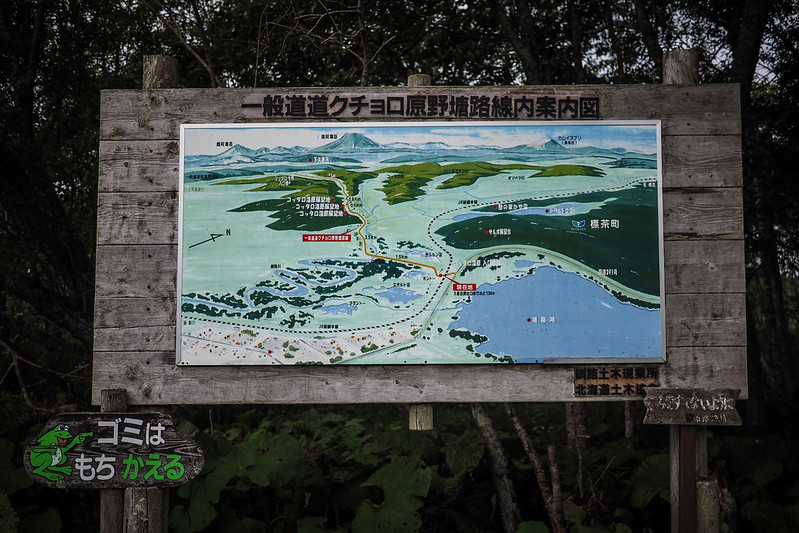 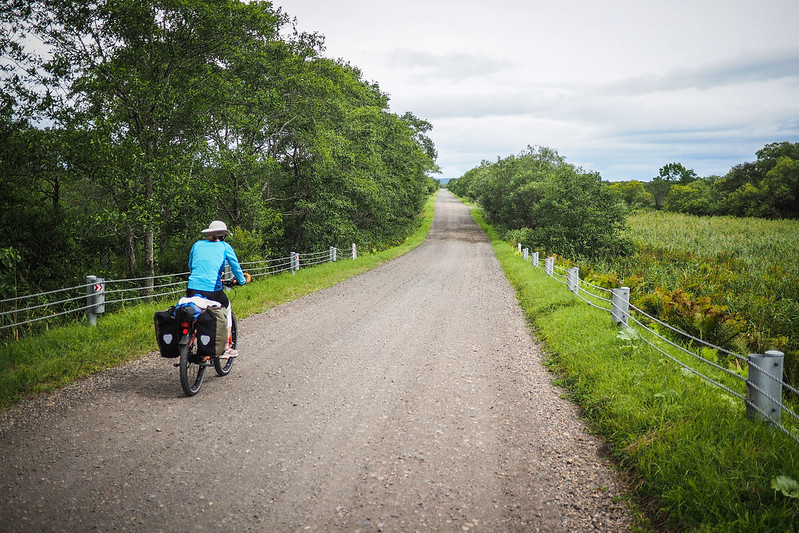 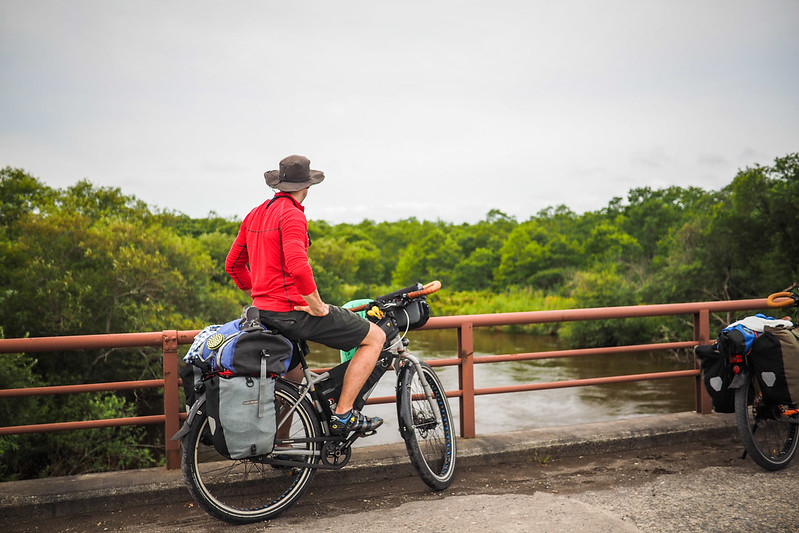 This route, Route 1060, running from Lake Toro to just south of Tsurui, had half-way a lookout over the wetlands. All rather spectacular. 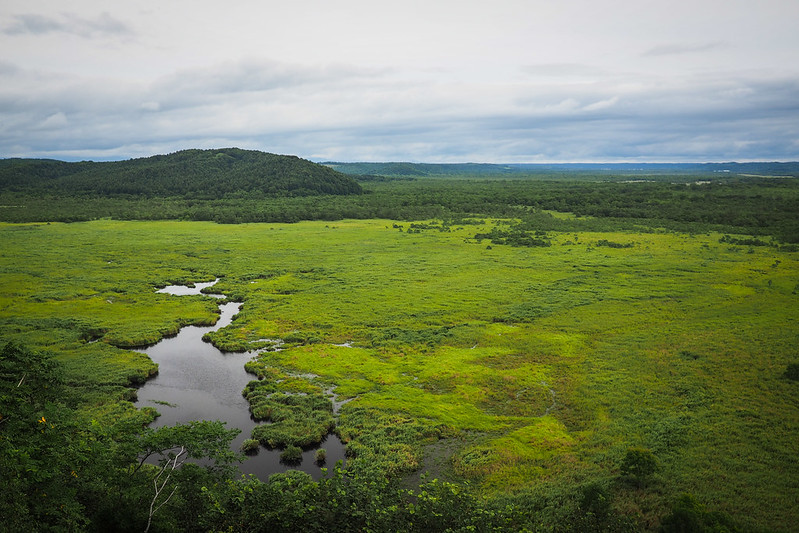 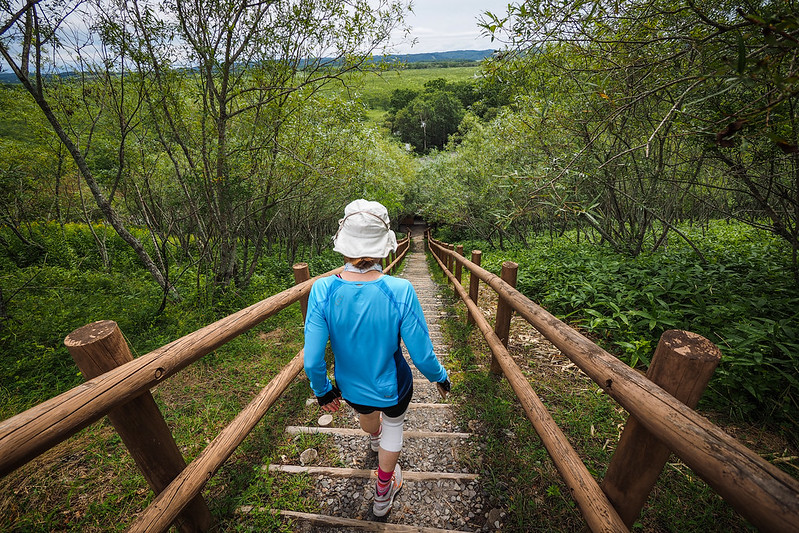 If you’ve been following this cycling across Hokkaido mini-series, you will have seen a few references to the endangered red-crested Japanese crane. This crane was thought to have been extinct until half a decade ago. That was until a flock was discovered deep in the wetlands. Since then conservation groups have been supporting the re-population of these massive cranes through feeding programs. Mostly in the wild we’ve seen them wandering in farmers’ fields and nosing around rural homes’ vege patches.

Today, however, we saw a flock of around 15 of them in one of the feeding program fields, just south of Tsurui on route 53. Three of them arrived just after we had arrived, swooping in from the west. Apparently it is quite rare to see the birds in the air. 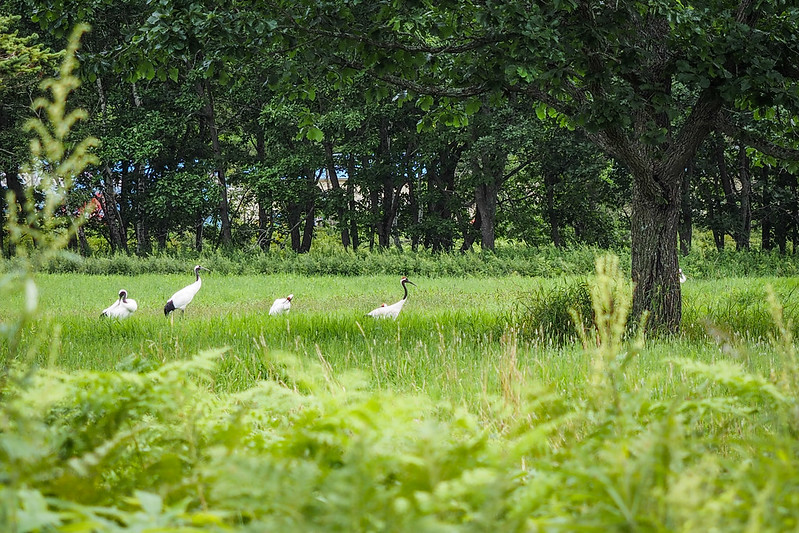 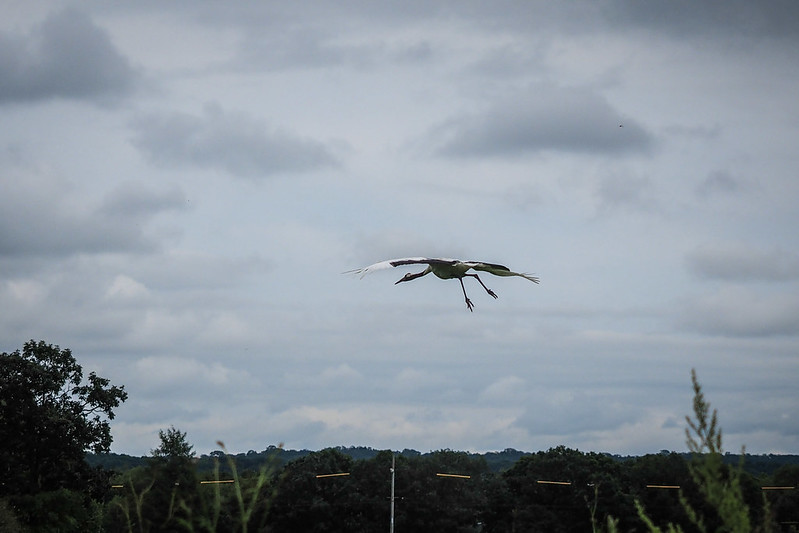 Across the road from the field with the birds was a garden cafe. Perfect location and timing for an early lunch. 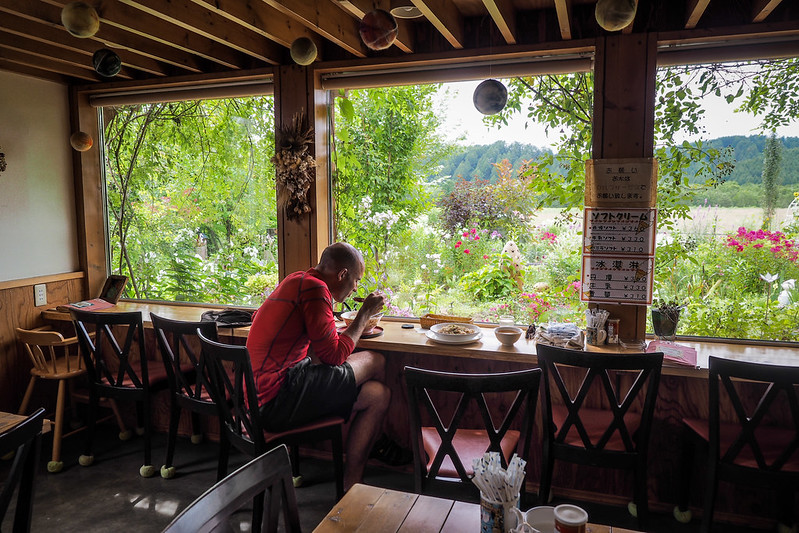 As far as food goes on our summer tours here in Hokkaido, we generally eat out for lunch (between 700yen and 1,000yen each), and cook dinner at a campground using locally sourced veges and drygoods. 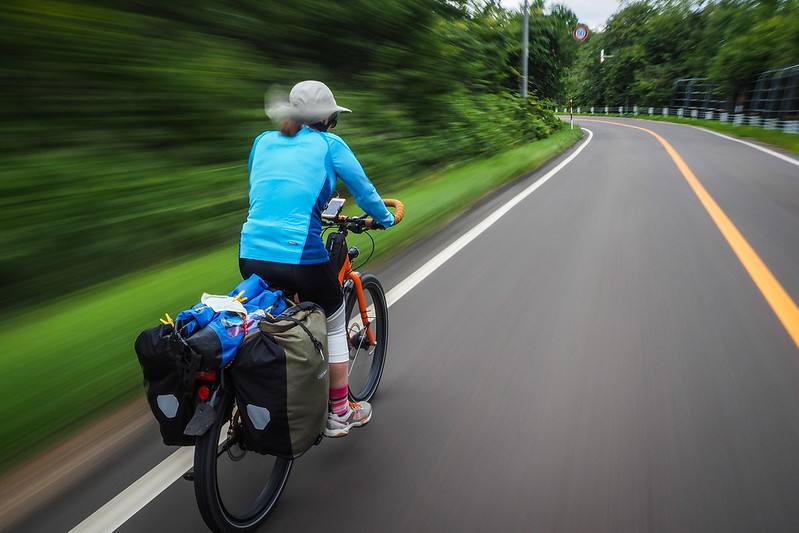 Following lunch we carried on over the low hills to the Akan International Crane center. Across the road from there is a very nice campground, as well as a michi-no-eki (road station with stalls to buy local produce), and to top it off an onsen (hotspring spa). We more or less decided on the spot that this would be a great place to make tomorrow a day off the bikes.

2 thoughts on “Cycling Across Hokkaido, Japan (Day 7): From Lake Shirarutoro to Akan”