by Rob Thomson
104 3
In Japan, basic GPS Satellite Messengers such as SPOT and Garmin inReach can be used anywhere by anyone as a quasi-PLB. More powerful radio-wave emitting PLBs, however, are a) restricted to use on the ocean and b) require a basic Japan wireless radio station license (無線局免許). Currently, only one make and model of 406MHz PLB is authorized for use in Japan - the Japanese version of the ACR ResQLink+ (on the ocean only, and only for license holders).

In most developed countries personal locator beacons (PLBs) are an essential piece of safety kit for backcountry travelers on land, inland waters, and the ocean. There are two main types of PLBs on the market – PLBs proper and Satellite Messengers. PLBs have stronger satellite transmission signals, are dedicated SOS devices, don’t require a subscription, and include radio transmission to aid rescuers to locate the individual in distress. Satellite Messengers have more send-and-receive features, and also have SOS features, but require a subscription fee to be paid.

The most important things about PLBs (or 遭難自動通報局 sounanjidoutsuuhoukyoku in Japanese) in Japan is that:

Satellite Messengers, such as the popular SPOT messenger and Garmin inReach on the other hand, have no restrictions at all.

Bring your SPOT or Garmin inReach device to Japan, but leave the PLB at home.

You can only use PLBs on the ocean in Japan. Even then you need a license, and the PLB must be Japan-compliant. All other uses are illegal.

This doesn’t apply to Satellite Messengers such as SPOT and Garmin inReach devices. They can be used anywhere.

What happens if I use my PLB in Japan?

If a PLB is used in Japan by a non-licensed individual and/or on land, or a foreign-licensed user uses their non-Japan compliant device in Japan, this will be a violation of the Japan Radio Law (電波法違反), which carries a maximum penalty of 1 year imprisonment or a 1,000,000yen (US$9,200) fine. If the use results in interference with public communications (such as radio, TV etc), then the maximum penalty is either 5 years imprisonment or a 5,000,000yen (US$46,000)  fine.

But really? Would a judge really impose such a penalty on someone simply seeking emergency assistance? To find out, I called the Hokkaido Bureau of Telecommuications (北海道総合通信局), the governmental agency overseeing the laws and regulations regarding the use of radios and other communications in Hokkaido. Their answer was understandably opaque. “We can’t say, as it would depend on the circumstances, and it would be up to the courts to decide,” was their answer.

But I would still be rescued if I use my PLB on land, right?

The answer to this depends on who you ask. I asked this to the Hokkaido Bureau of Telecommunications. They informed me that they couldn’t give a definitive answer as to whether a PLB distress signal would result in a land-based rescue. They explained that the authority overseeing PLB-initiated rescues is the Japan Coast Guard (海上保安庁). The Japan Coast Guard has no authority to conduct land-based rescues, so they’d have to coordinate with land-based rescue, such as the Self-Defense Force or local police in order to for a response to be initiated.

So I called the 1st Regional Coast Guard Headquarters‎ of the Japan Coast Guard here in Hokkaido. They told me that if they received a distress signal from a PLB, and ascertained it was coming from land, they would contact the relevant land-based search and rescue authorities. I pressed a little further, and asked if they’d experienced this in the past in Hokkaido. They confirmed that there was an incident where they were contacted by a foreign authority, alerting them to the fact someone has activated their PLB in Hokkaido. It was a foreign visitor to Hokkaido, backcountry skiing. In this case, the Japan Coast Guard then referred the matter on to the land-based authorities.

After all this, I was interested to hear how the non-PLB SPOT SOS system worked – what authority in Japan receives SOS signals from SPOT devices? So I called Shugakuso outdoor store here in Sapporo, and they referred me on to Photron, their SPOT device supplier. A representative at Photron said that a SPOT SOS message would be sent to GEOS (in the US), after which GEOS would then contact the relevant authorities in Japan with the location of the signal. Apparently exactly who GEOS contacts is a trade secret, but the representative said he’d heard that the Japan Coast Guard is often the first to be contacted by GEOS. In any case, the Photron representative was surprised to hear that PLBs were authorized for use on land in the US.

Are there any plans afoot to allow PLBs to be used for land-based emergencies in Japan?

This was the only question I got an unequivocal “no” to from most people I spoke to. Both the Hokkaido Bureau of Telecommunications and a representative from Sea Plaza (an online stockist of the ACR ResQLink) said there was no foreseeable plans for land-based rescues involving PLBs. Digging into the background of PLBs in Japan, however, suggests that the answer to this is a little more nuanced.

Fumiaki Sakai, owner of Ohtaki Outdoor Adventures, sent me a link to a 2018 article which had some interesting background on PLBs in Japan. In the article, published in ITmedia, the author explains that it wasn’t until August 2015 that an amendment to the Japan Radio Law finally allowed the use of PLBs in Japan, “15 years late” (Nagahama, 2018). Still, the amendment only stipulated PLB use on sea, not on land. Discussions were held regarding developing a PLB device for use within Japan, but the ACR ResQlink+, made in the US, is still the only one approved for use in Japan.

The author of the article continues, and suggests that there is hope for PLBs to eventually be approved for use on land in Japan. He cites the Telecommunications Council’s 103rd Telecommunications Technology Working Group Meeting’s (通信審議会 通信技術分科会（第103回）) minutes (see them here) from May 2014. He notes that someone asks if there’s some sort of technical issue that prevents PLBs from being used on land in Japan. I looked up the minutes, and saw that the answer was that “the problem is not a technical problem, rather a question of who has jurisdiction. In the case of maritime, it is the Japan Coast Guard, and in the case of terrestrial incidents the jurisdiction falls onto the National Police Agency or the Fire Defense Agency etc. So we’d be dealing also with the setting up of those systems. So for the time being, we’re focusing on where the needs are highest, which we believe to be maritime”  (p. 16 of the minutes).

Of course, the careful reader will see a glaring paradox here. The Photron representative above told me that he’d heard distress signals from SPOT satellite messengers were mostly routed to the Japan Coast Guard first, so this would lead anyone to believe that already there is some level of information sharing between the Japan Coast Guard and local search and rescue agencies. Surely it is only a matter of time before PLBs are officially approved for use on land in Japan (radio license requirements notwithstanding).

Satellite Messengers are no problem

Remember, all of this only applies to PLBs, which use a 406MHz radio signal in addition to the satellite transmission. If you’re using a SPOT or Garmin inReach device or similar, there are no restrictions.

To sum up, PLBs are illegal in Japan everywhere but on the sea. Even then, users need to be using Japan-authorized units, and must have a Japan radio license to use them. Once again, this doesn’t apply to subscription-based satellite messaging units such as the ubiquitous SPOT or Garmin inReach units – these can be used by anyone, even if you bought them overseas. 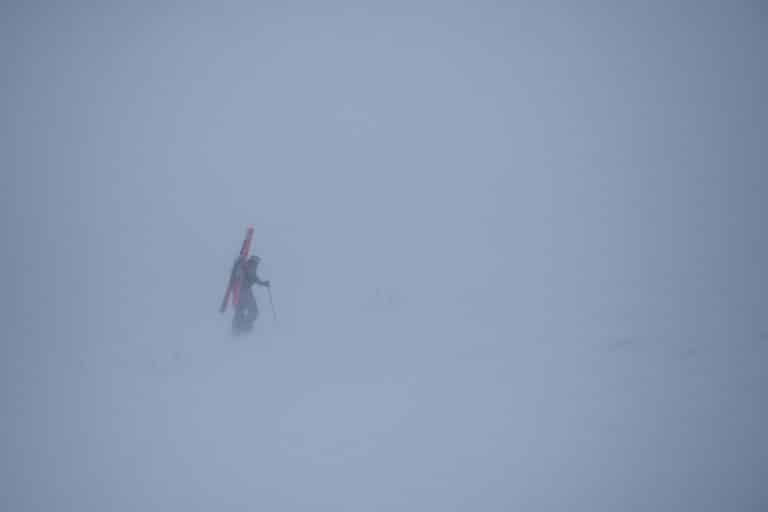 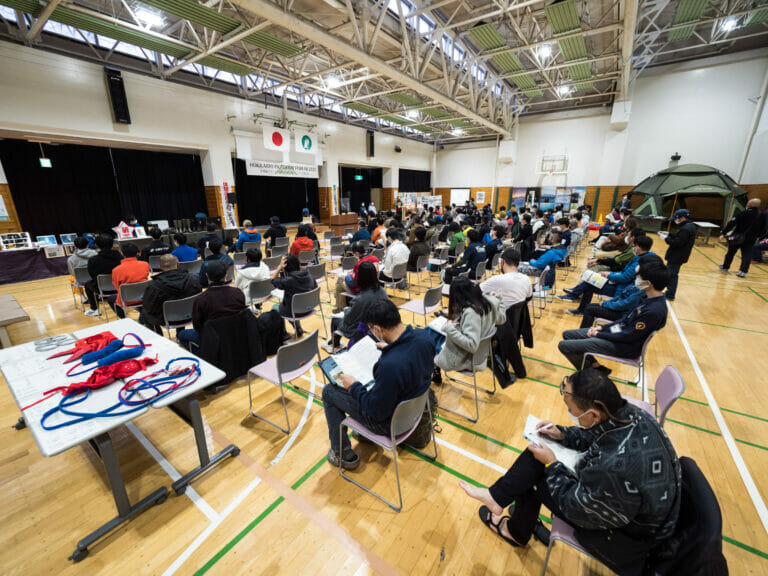 Keeping Safe while Canoeing, Kayaking, or Packrafting in Hokkaido Can I use a PLB in Japan? Difficulty Rating