by Rob Thomson
0 2
Japan boasts over 100 years of skiing history. Backcountry huts in the Sapporo foothills were built to facilitate backcountry skiing as early as the 1920s (see the route notes here). It comes as no surprise then that there are a number of excellent backcountry ski specific guidebooks available in Japan. Here at HokkaidoWilds.org, we refer to and reference these guidebooks heavily when planning and writing up our own route guides. Here's a list of Japanese backcountry ski route guidebooks that we have on hand. Many of them cover not only routes in Hokkaido, but all over Japan.

This is hands down the most comprehensive Hokkaido ski touring guidebook available. It has detailed route descriptions for over 80 ski touring routes throughout Hokkaido. A vast majority of the ski touring routes on HokkaidoWilds.org (as of Feb 2022) originally appeared in this guidebook.

Routes, as described in the Hokkaido Yukiyama Guide, are arguably the most conservative route to get to the top of any given mountain. On most routes as described in the guidebook, it’s difficult to imagine an avalanche occurring. Think a lot of broad, relatively low-angle ridge-line touring with limited exposure to higher-risk avalanche terrain. The guidebook explicitly mentions that it avoids routes that need boot crampons and/or ice-axes to keep safe.

As such, the downhill portion of the routes is an icing-on-the-cake sort of affair, rather than the explicit main aim. Hence, many of the routes in the book might be described by more experienced freeriders as ‘more of a walk than a ski’. That’s not to say there aren’t any freeride oriented routes in the book – the central Hokkaido classics of Furano-dake and Sandan-yama are in there, as are all the popular Niseko Range routes including Nitonupuri, Chisenupuri, and Yotei-zan. An absolute must-have ‘bible’ for any serious Hokkaido backcountry skier. 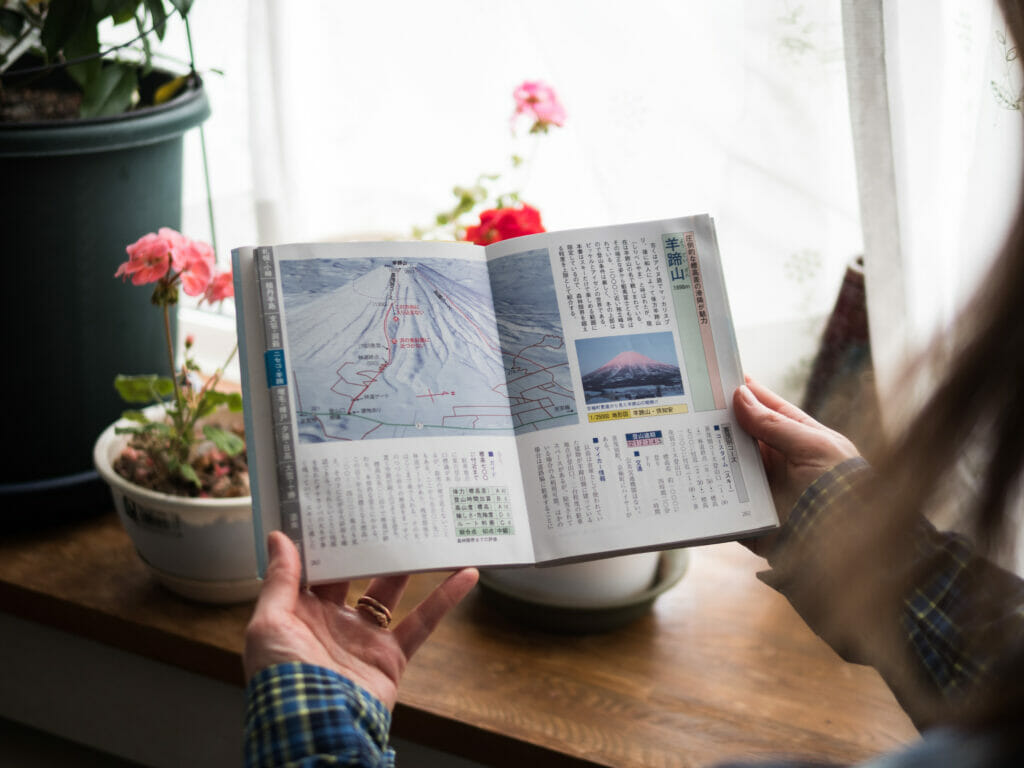 This is a series of three volumes, each covering a different area of Hokkaido. The series documents not only winter mountaineering but also hiking routes and sawanobori. I’m including it here as an honourable mention, but the route descriptions are fairly scant. The latest 2017 editions are listed below. Originally published in 1998 with two editions (upper and lower Hokkaido). 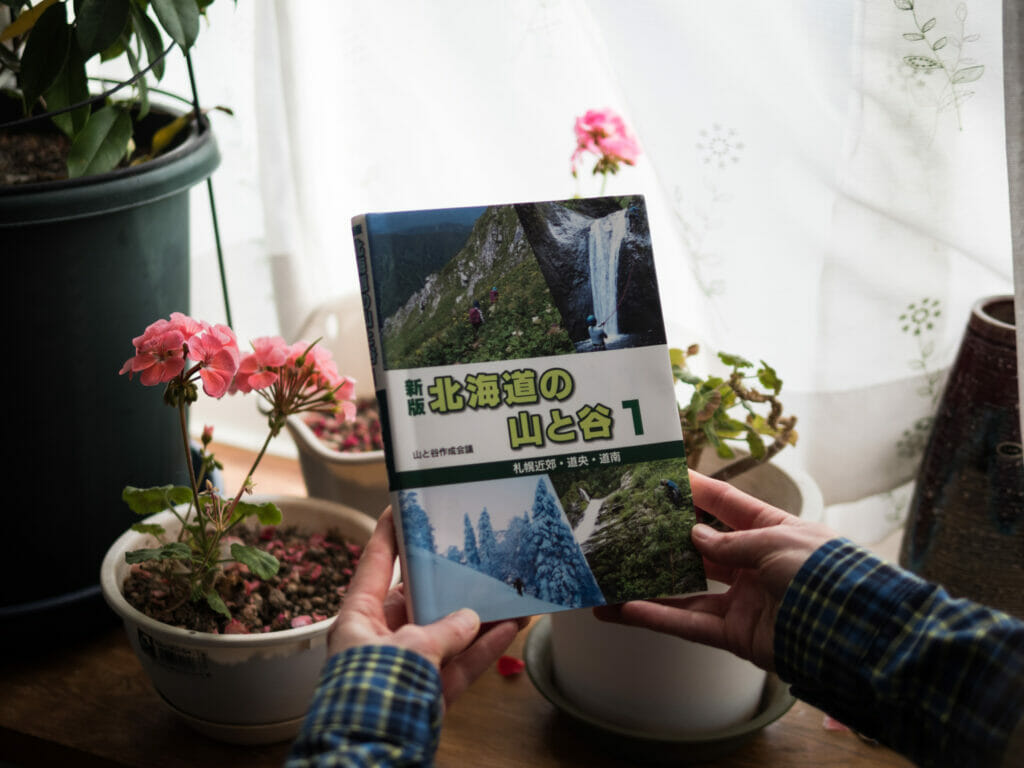 This is a beautifully laid out large-format (softcover) guidebook, with 100 major big-line oriented freeride-oriented backcountry skiing routes from throughout Japan. They’ve only got ten routes from Hokkaido, but they’re absolute classics: Rishiri-zan, Rausu-dake, Shari-dake, Shokanbetsu-dake, Furano-dake, Ashibetsu-dake, Memuro-dake, Niseko Annupuri, Yotei-zan, and Shakotan-dake. This guidebook assumes a much higher level of experience and risk management than the Hokkaido Yukiyama Guide above, so would appeal to skiers seeking bigger and more committing objectives. The maps included in the guidebook are also much more informative than the stylized maps in the Hokkaido Yukiyama Guidebook – they’re the Japan government topomaps with routes overlaid. This is a hugely inspiring guidebook, highly recommended for backcountry ski adventures throughout Japan. This guidebook (and the one below) are specific to the Tohoku region of northern Honshu. A lot of the routes covered are classic traverse routes, and there’s a weight towards classic ski touring rather than downhill-oriented freeriding. Still, this book is a treasure trove of popular ski touring trailheads and nearby onsen. If you’re after more freeriding sorts of options, experienced skiers will find themselves riffing off the outlined routes, rather than following them to the letter. Somewhat of a vintage item now, like the guidebook above this is a volume of popular ski touring routes in Tohoku, northern Honshu. The route descriptions are good, but the maps are lacking somewhat. Information about facilities near the routes will likely be outdated now. 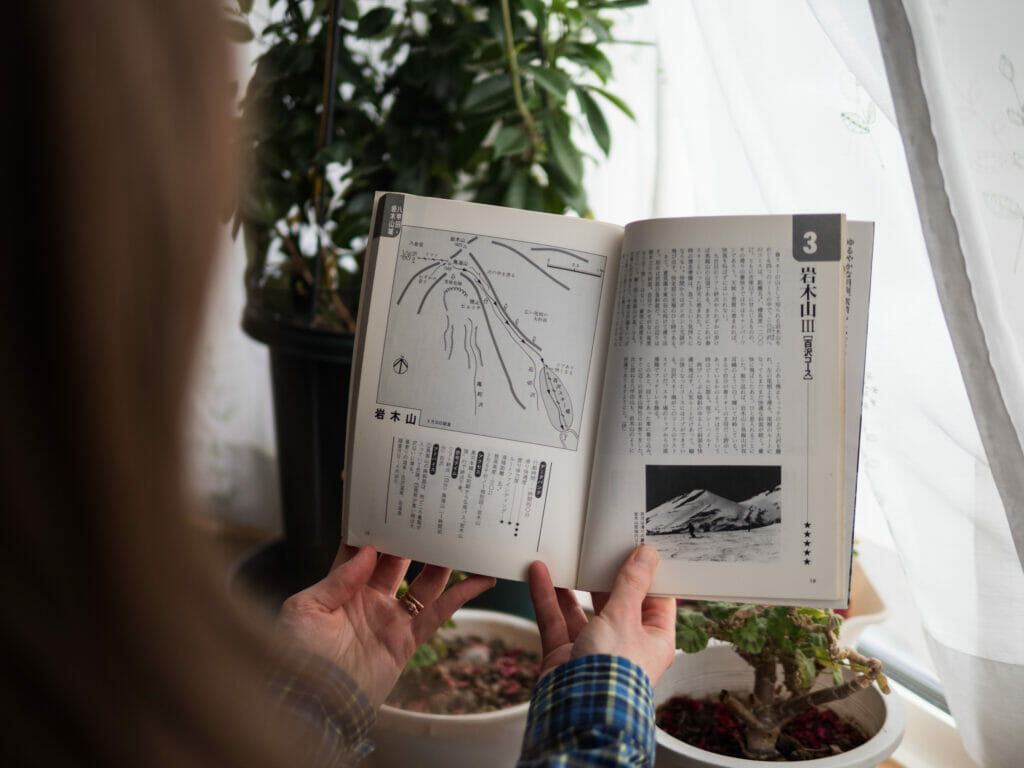 Focussed solely on backcountry skiing in Honshu, this guidebook has a strong focus on big-line freeride routes. Maps are Japan government topomaps overlaid with route information. This guidebook has 39 detailed routes. I’m not sure where my copy of this guidebook has got to, so pasted below are the images from Amazon.co.jp. It never saw too much action in my planning, as all of the routes are south of Hokkaido, in the Japan Alps. See the publisher’s site for a list of mountains covered (here). An earlier edition was published in 2009. I can’t wrap up this post on Japanese guidebooks without mentioning the wealth of user-generated backcountry ski route information available on Yamareco.com and Yamap.com. Route information quality varies considerably on these sites, but they can be an excellent source of recent on-the-ground BETA on what snow conditions are like.

Yamap.com has a very slick app for Android and iPhone, but I find myself using Yamareco.com more often because of its incredibly useful heatmap interface. On the desktop version of the site, you’re able to display an aggregation of all routes posted to the site. You can even filter these by activity (backcountry skiing, hiking, etc). This can make for some very enjoyable map-gazing to scope out areas popular among backcountry skiers. 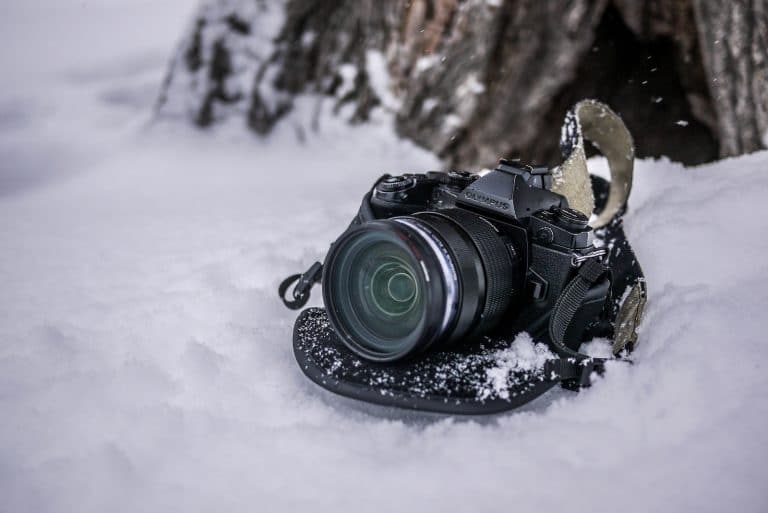