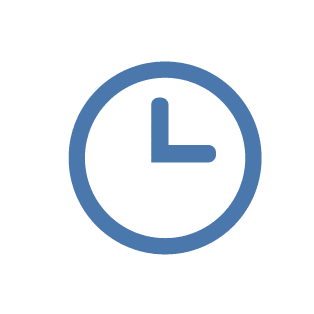 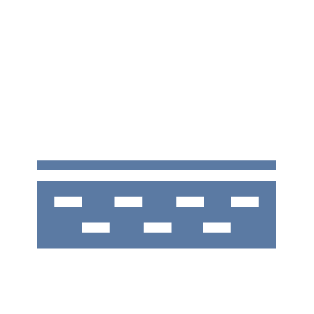 Lake Shikotsu is somewhat of a mainstay for Sapporo City dwellers who want to escape the city for the weekend. Its crystal-clear water and thick caldera forest is a phenomenally beautiful oasis. It is a deceptively hilly 50km or so from central Sapporo City. Haidee and I met up with some other cycle-travelers for an early summer overnight cycle trip from the city to Bifue Campground on the far western end of Lake Shikotsu.

This cycle loop-tour starts and finishes in central Sapporo. The first day heads over the hills south-southwest direct to Lake Shikotsu. The second day returns to Sapporo first heading east to Chitose City via the Chitose-Lake Shikotsu cycleway and then north back to Sapporo via the Eniwa-Sapporo Cycleway.

Lake Shikotsu village is a very small tourist hub. There’s a few very high-end onsen and hotels, and a variety of small eateries to choose from. There are no convenience stores or supermarkets anywhere around Lake Shikotsu, however, even at Shikotsu Village. Make sure you stock up on snacks and food before leaving either Sapporo or Chitose.

The hills between Sapporo and Lake Shikotsu are deceptive. While the distance is only a paltry 40km from central Sapporo to this extraordinarily pristine lake, the hills make you work for it; there are two false passes before you finally make the final descent to the lake. Bank on at least 3 hours from Sapporo to the lake via Route 453 across the mountains.

Way back in 2011, I documented cycling around the now closed Route 78 around the northern side of the lake. This road is now impassible to most cyclists due to multiple large-scale washouts, right down to the lake-edge. Cyclists on light-weight bikepacking setups have reported nothing too strenuous, but the route now requires considerable hike-a-bikes. Obey all signs posted.

Lake Shikotsu is somewhat of a mainstay for us as a really accessible and gorgeous place to explore near Sapporo. Here’s a few other trips we’ve done in and around Lake Shikotsu.

The plan was simple. Join with Saurabh part way to the lake, and meet Simon, Alex, and Rick there at the Bifue Campground at the far west end of the lake. How to get to the campground, however, was very much undecided. In 2011, we’d successfully cycled around the closed portion of Route 78 on the north side of the lake. It was now 6 years and a particularly devastating typhoon season later, and all reports suggested that large swaths of that closed road are now washed away.

The result was that right up until the turnoff to that closed road, we were going back and forth about whether we should try it out again. If we did manage to get through the closed road, we’d save over 20km of extra cycling around the southern side of the lake to the campground. On the other hand, if we took the closed road on but ended up being turned back, we’d have a lot of back-tracking to do.

For the meantime, we started off from our place feeling relaxed. We had a whole 3 hours to get from our place to where we’d meet up with Saurabh, a mere 20km away. Easy. That was until we very quickly realised that the directions Google Maps had give us had been turned all the way up to ‘gravel-road-adventure’ mode. We found ourselves pushing our bikes up an insanely steep, rough gravel road. This is the route we ended up on: https://ridewithgps.com/routes/23042249

Once somewhat at the ‘top’ of the gravel road, however, the going was relatively easy. Beautiful, quiet forest surrounded us, with just the occasional glimpse of more forested hills north towards Sapporo City. This rather hefty long shortcut meant we were 45 minutes late to our rendezvous spot with Saurabh. He’d arrived almost 1.5 hours earlier, and had been entertaining himself with visions of bear attacks on the roadside (we’d arranged to meet at a forestry road entrance, which happened to have large bear warning signs).

From our rendezvous spot, it was another hour and a bit to the lake. By this time we’d given up on the closed road route. Time was getting on, we weren’t carrying food for lunch, and the promise of a cooked meal at the lakeside restaurant was just too much to ignore. From where Route 453 hits the lake, it is smooth sailing all the way to Bifue Campground, via Lake Shikotsu Village. The views are stellar for much of the way.

And then, of course, is the Bifue Campground itself. Perched on a pristine beach at the western edge of the lake, this campground is one of the best in Hokkaido. It is relatively pricey at 1,000yen per person per night. But for that you get access to showers (100yen for 10 minutes), a small shop selling basic foodstuffs, free rental of portable firepits, and of course amazing swimming and camping.

A few weeks back, I had gushed at how amazing Simon and Alex’s breakfast was on the morning after they camped with us having arrived at the campsite in their car. How nice it is to have a car to carry all the luxuries and make delicious breakfasts, I thought at the time.

This time, they had arrived at the campsite by bike. And this time also, their breakfast was on point.

I mean, tortillas for breakfast?

Because Simon and Alex only had a short downhill ride to their home in Tomakomai, they stayed later at the campsite that morning. Rick, Saurabh, Haidee and I left earlier in order to get the miles in. For Saurabh in particular, it would end up being a full 100km day back to his place in central Sapporo City.

While we had come to Lake Shikotsu via the direct, mountainous route from Sapporo, we opted to return to Sapporo via Chitose City and Kitahiroshima. This has the distinct benefit of being able to use the beautiful Chitose-Shikotsu cycleway as well as the Shiroishi Cycle road.

The Chitose-Shikotsu Cycleway is a 25km separated path that goes from lake Shikotsu to Chitose City. Make sure you drop off at the very nice Birdwatching Cafe on your way into Chitose City.

From Chitose City, you could conceivably cycle direct to Sapporo via the monstrosity that is Route 36 – a 4-lane busy highway/trunk route for cars, trucks, and hoons travelling from southern Hokkaido into Sapporo.

I could think of nothing worse, so we usually zigzag our way from Chitose City across the farming plains to Kita-Hiroshima, and approach Sapporo City from the southeast, via the Shiroishi Cycling Road. It starts here, on the eastern side of Kitahiroshima JR Train Station. From there, it is stress-free cycling into Hokkaido’s largest city. 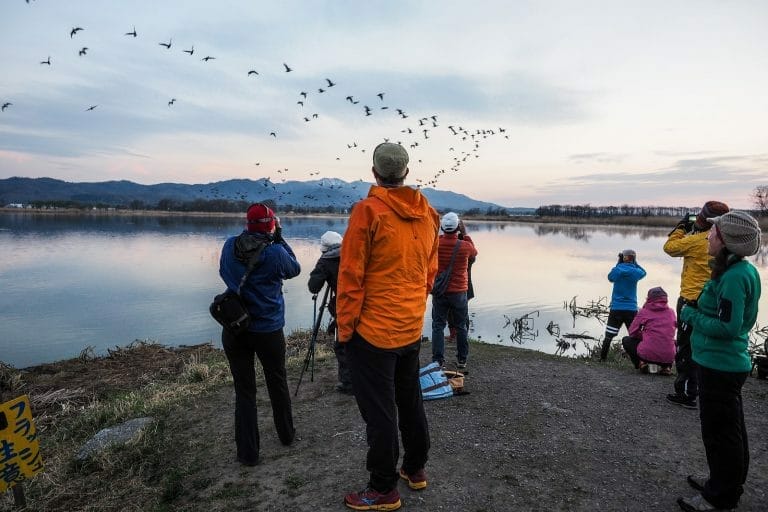 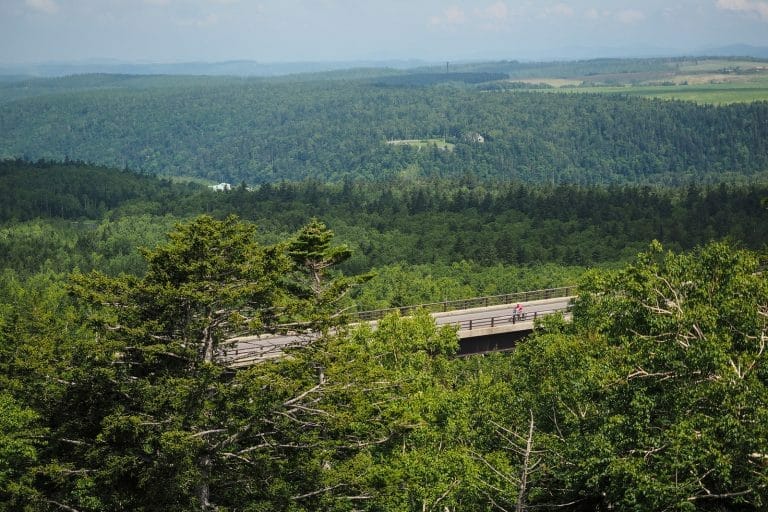 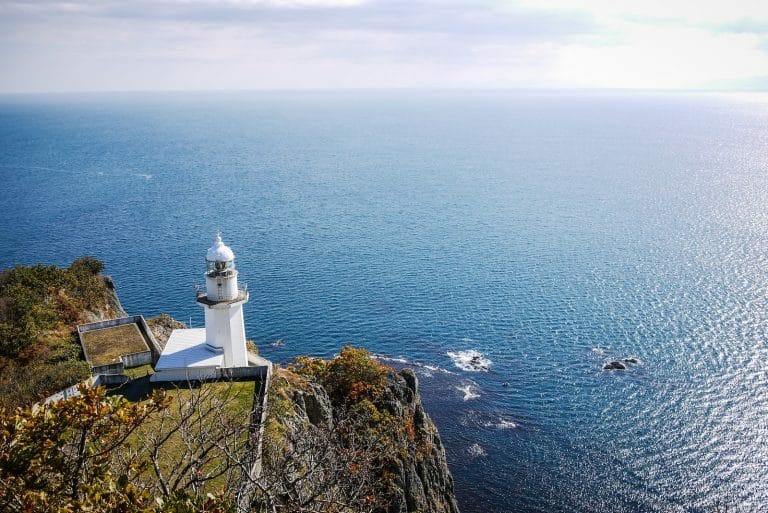 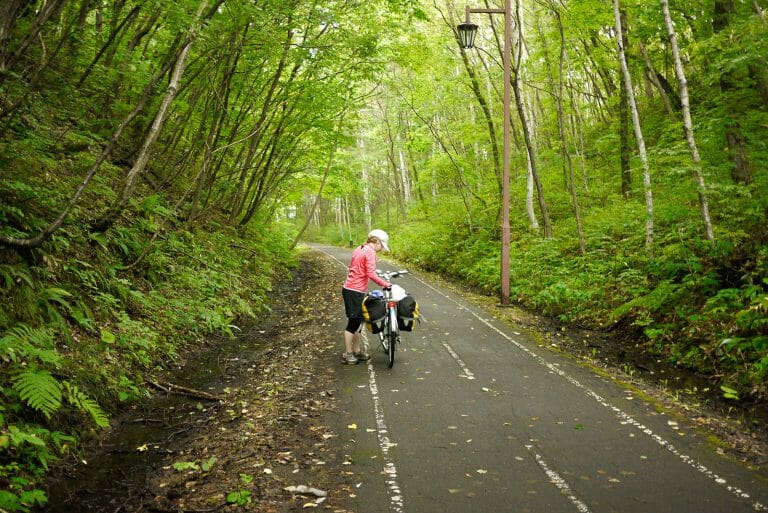